Dive into the XV century 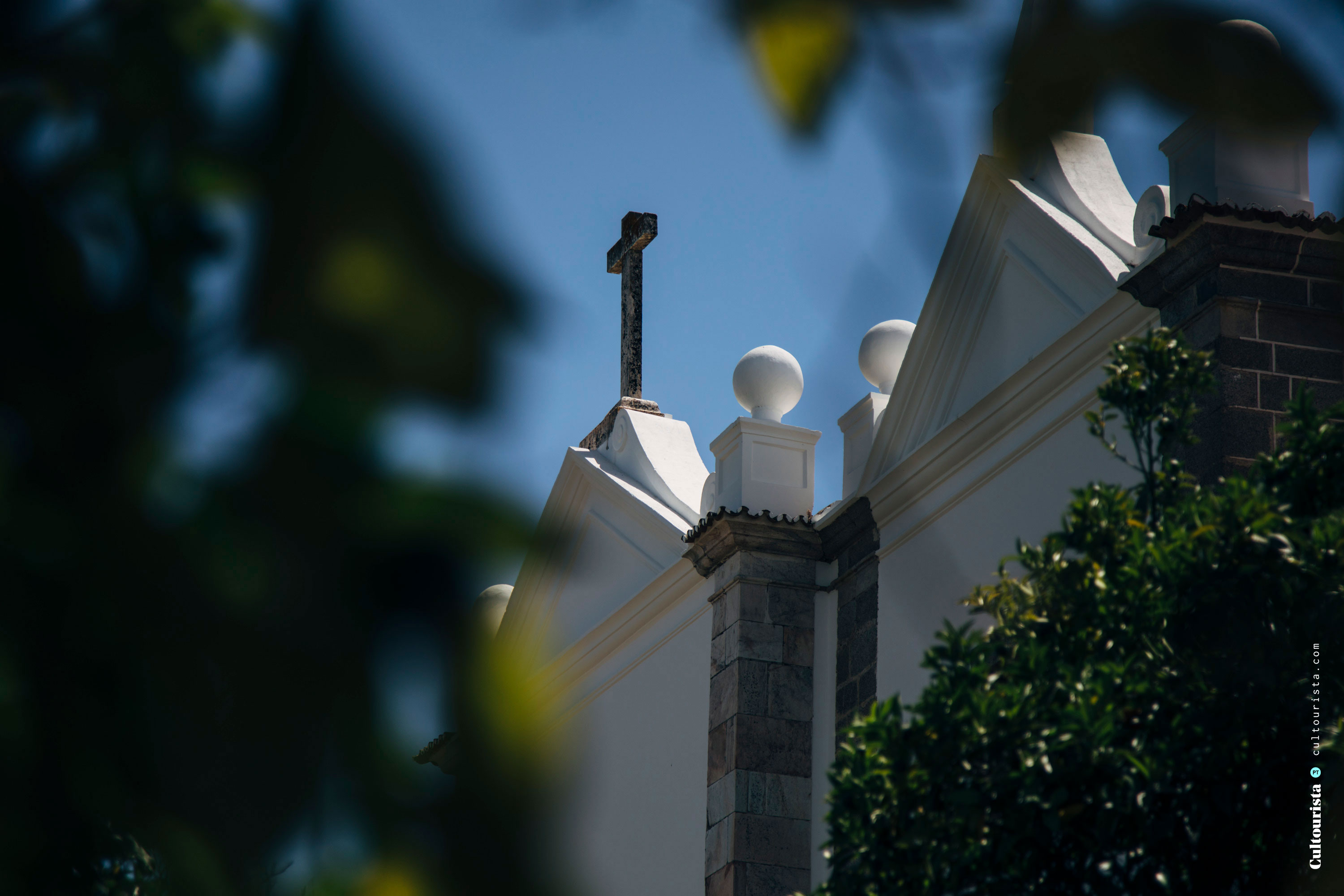 Convento do Espinheiro is an old convent converted into a five star hotel in the middle of Alentejo.

It's considered by a lot of Portuguese one of the best hotels in the country, well-frequented including by ministers from the Portuguese government. It's one of those places where you walk around, and your imagination does the rest. It's just like living in the XV century — you can almost smell it, you can almost see it — the monks up and down the worn slippery stairs, the prayers, the meditations, the royals going into their rooms... Every corner is history — and you can explore it all.

From the entrance, where the gardens and pavements are so well kept, to the reception, you're already diving into history. But if your bedroom is in the modern wing of the hotel, you will have to walk quite a bit, and your imagination might get interrupted into a more-corporate-corridor full of modern bedrooms. But at least you'll be near the pool and the spa. 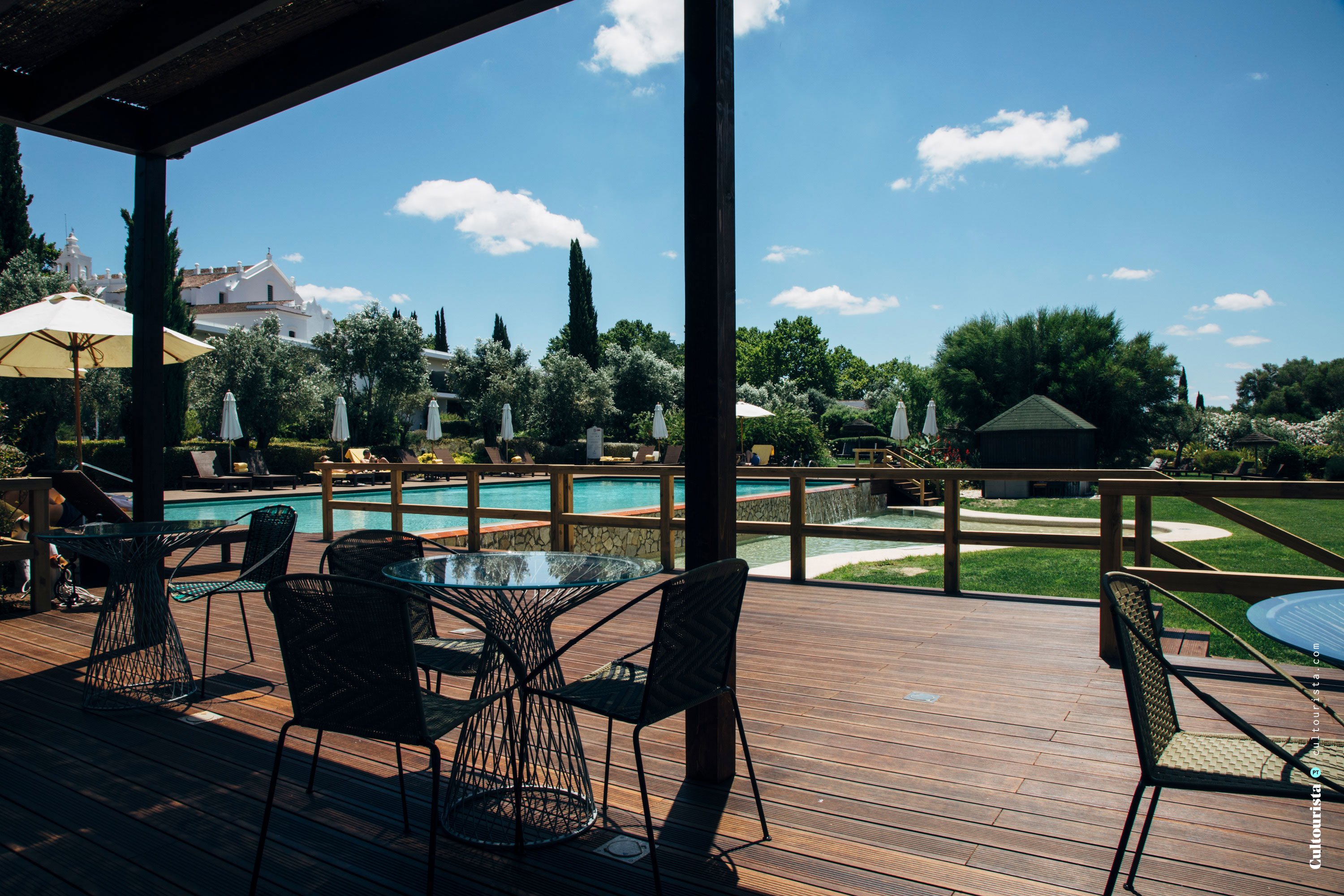 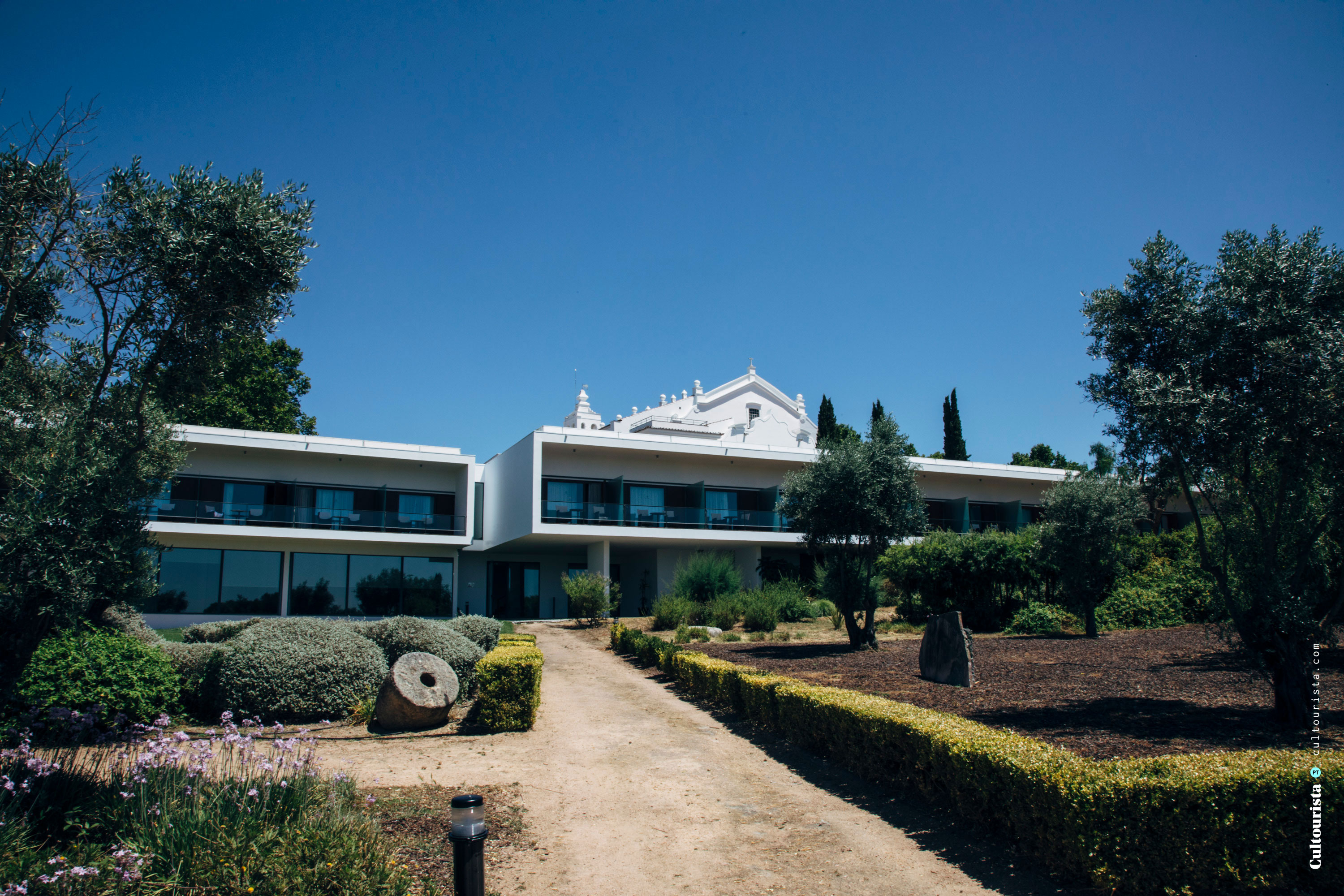 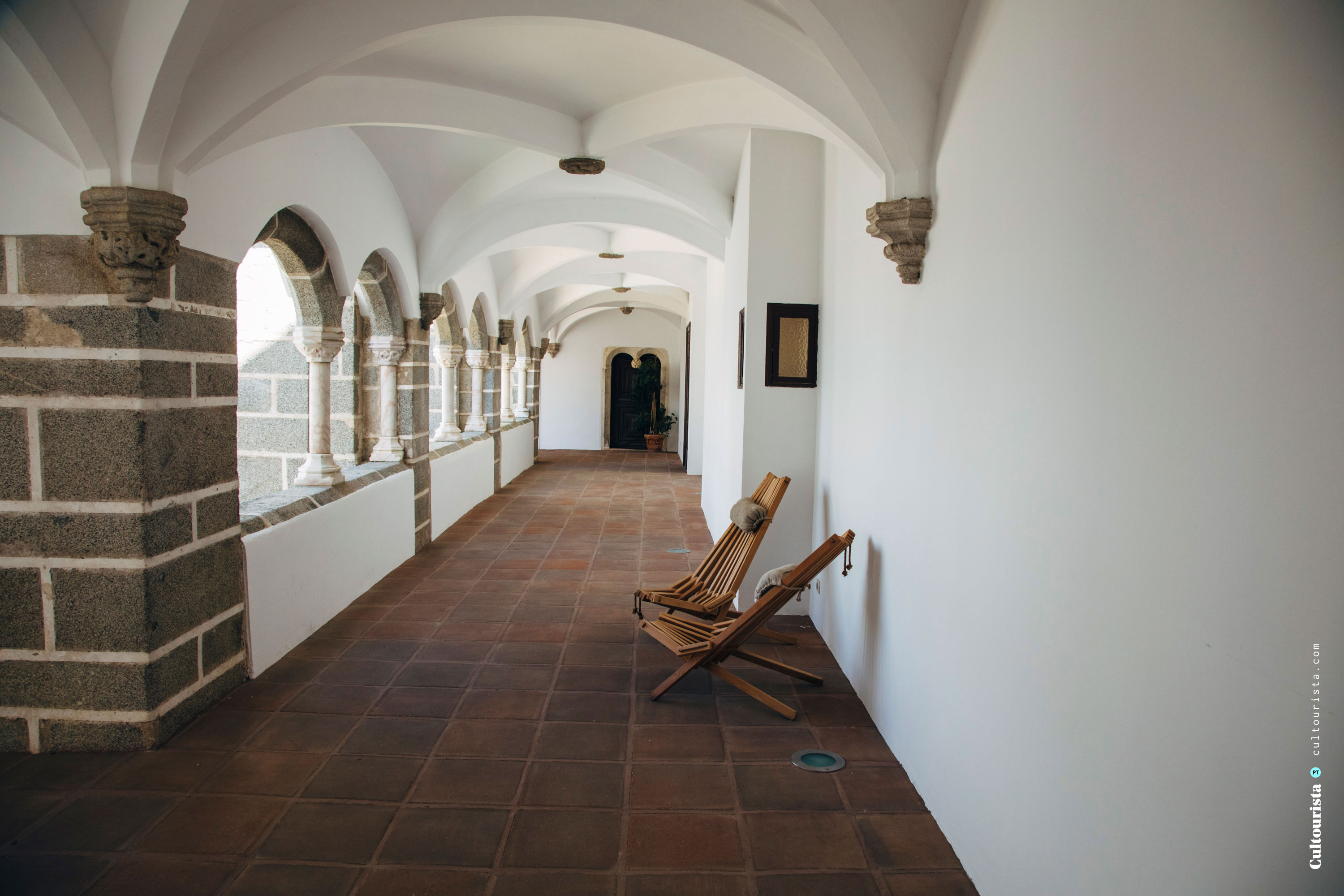 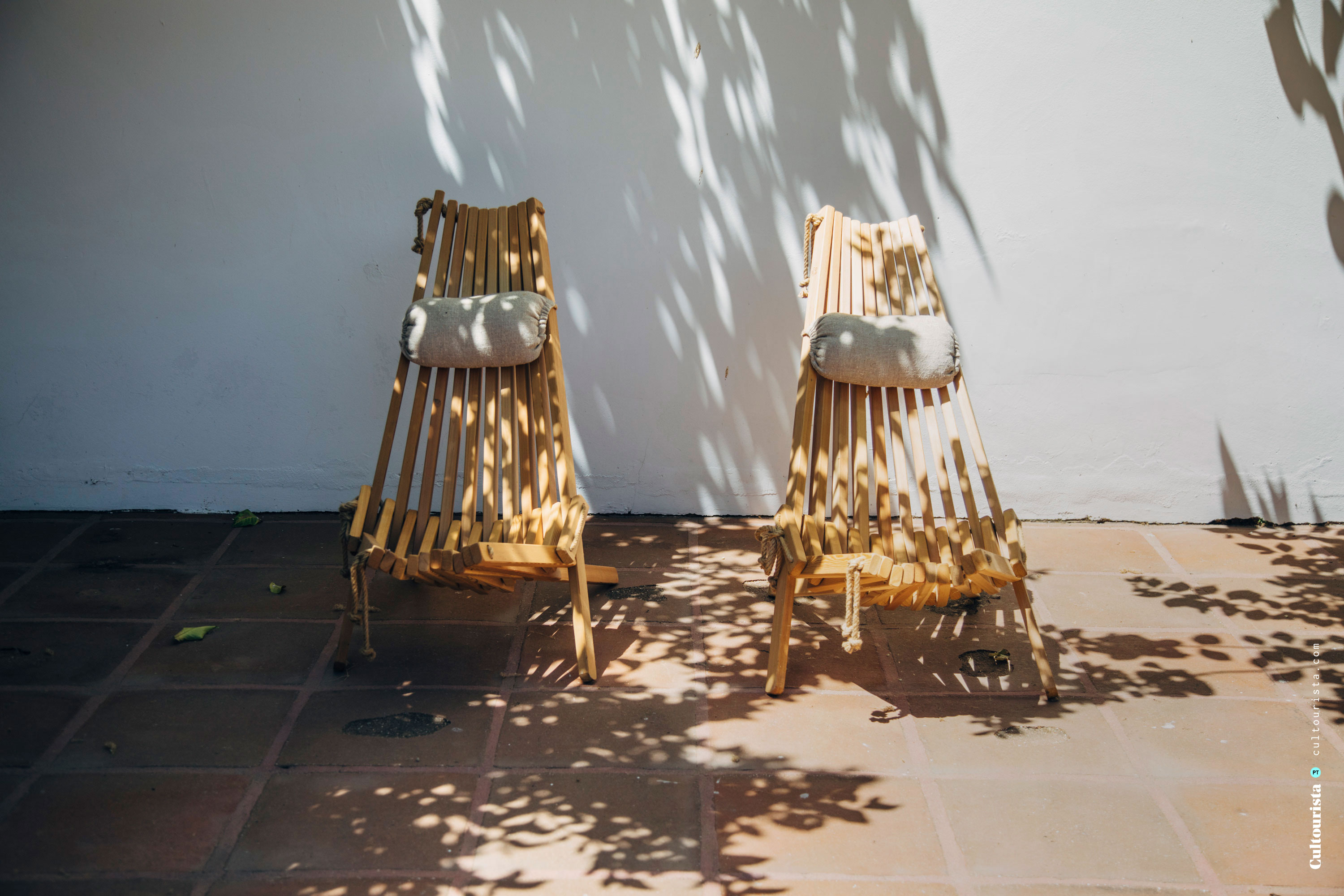 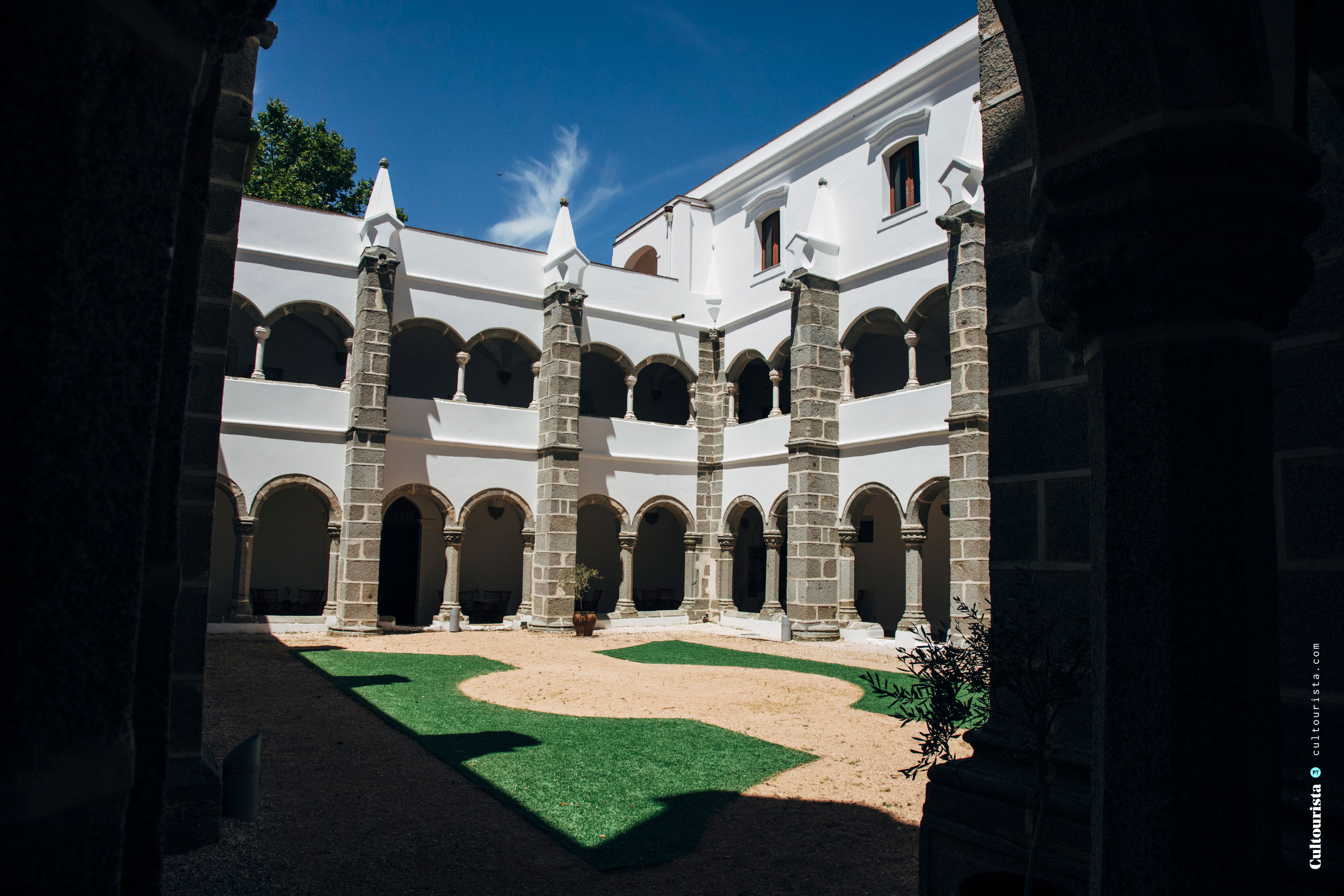 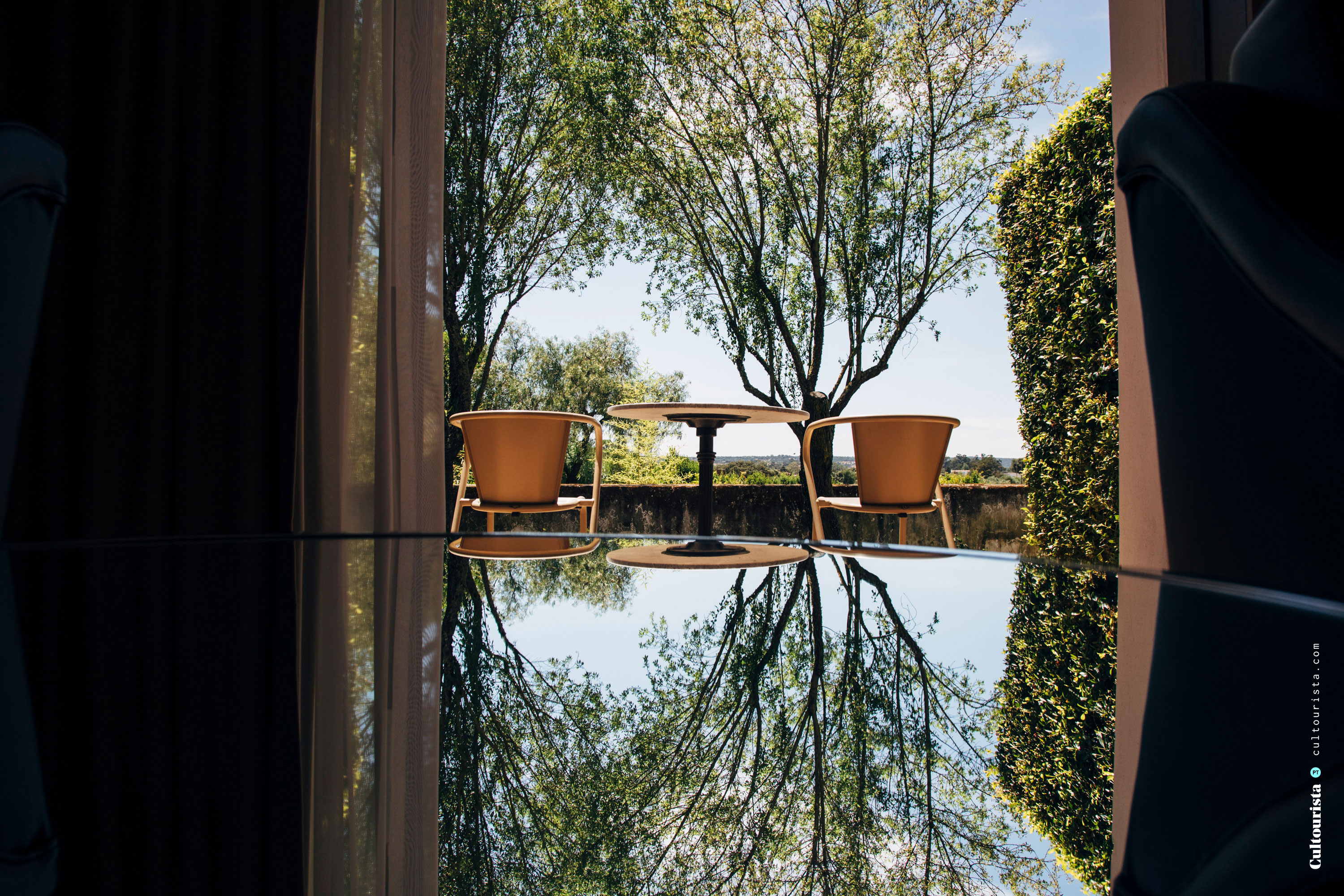 If your bedroom is in the modern wing of the hotel, please don't go around through the reception to get to the pool — we only learnt this on the second day, so you're welcome. There are plenty of doors on the main corridor that brings you to the outdoors, and when you think you're going wrong, you're probably just getting there. 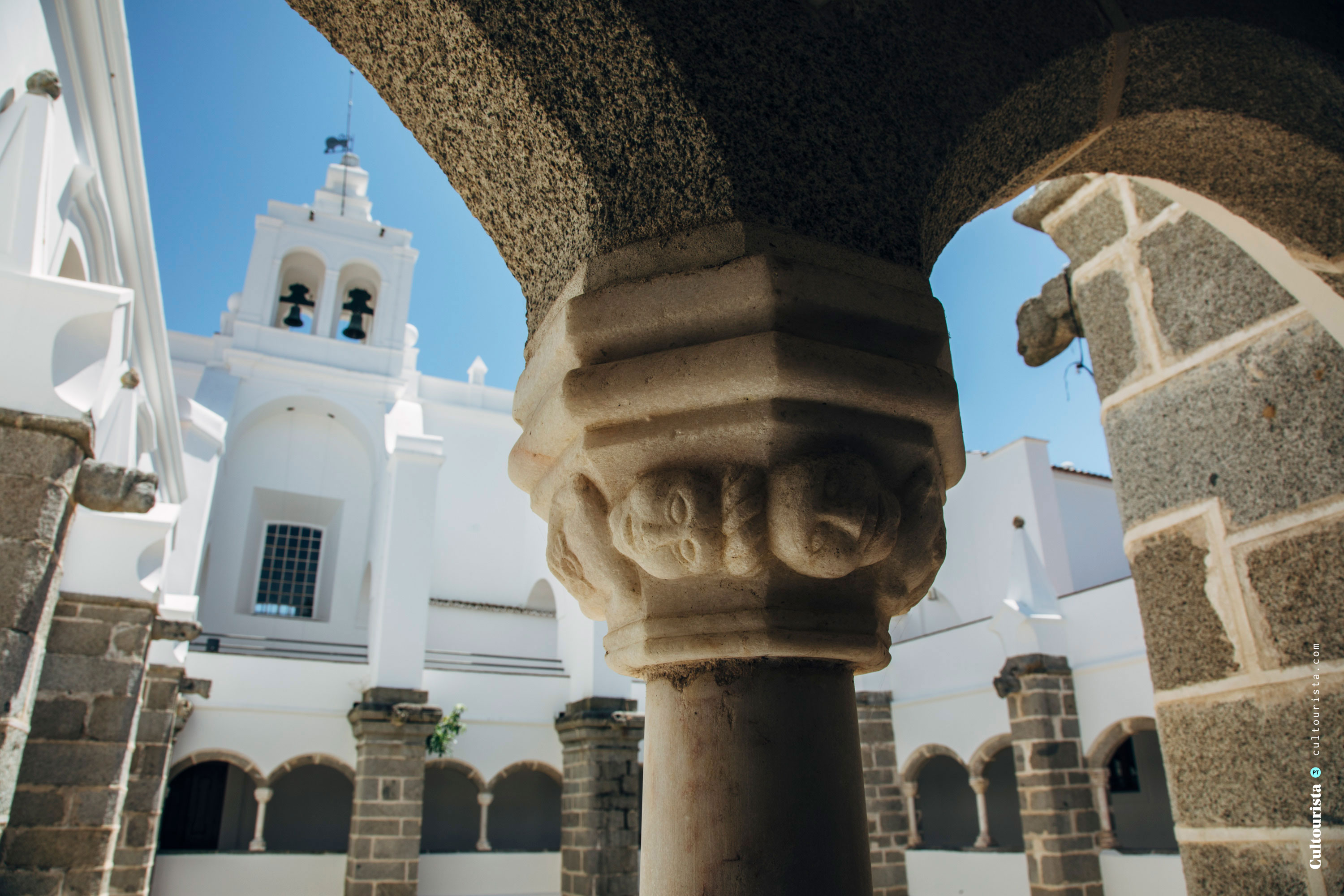 There are plenty of terraces, rooftops with Alentejo views, the church, the ancient tomb, little stairs and passages lined with old tiles, a former tank and water system, and the oldest Olive tree in Alentejo. The library is a great place to sit for a chat or play a game in the evening or after dinner.

Another relaxing place to be in is the pool bar. It's not the quickest or most efficient pool bar you will try, but it has a great salmon burger, so if you're into the stay-all-day-at-the-pool-getting-tanned mode, that's the place to go. And if you fancy a drink, we really recommend the strawberry daiquiris — expensive but refreshing. There are two other restaurants in the hotel: a Portuguese and an Italian. We didn't get to try the Italian restaurant, but the Portuguese one is great. Expect small doses (especially if you order the Foie Gras for a starter). The breakfast will be served in this same restaurant. 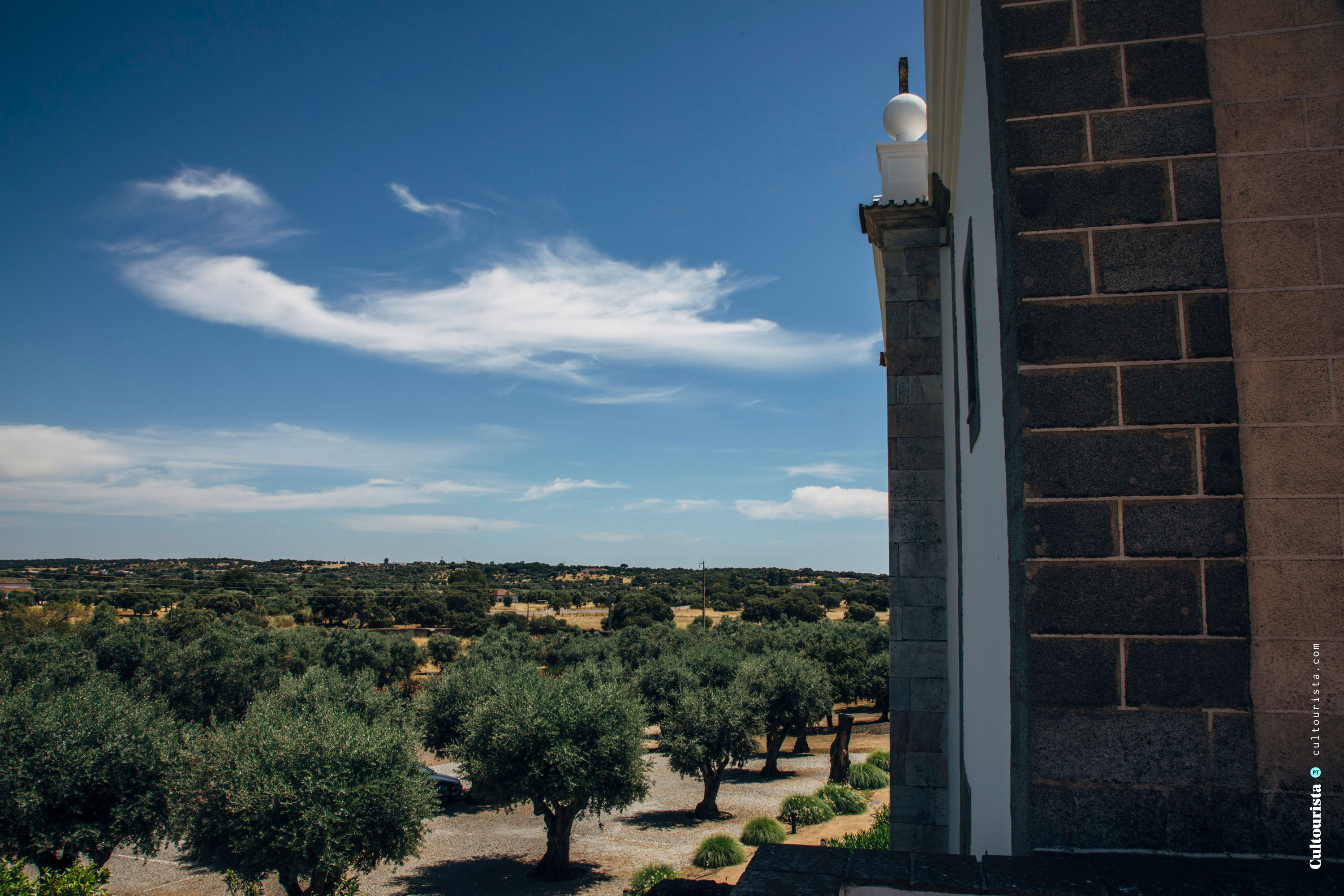 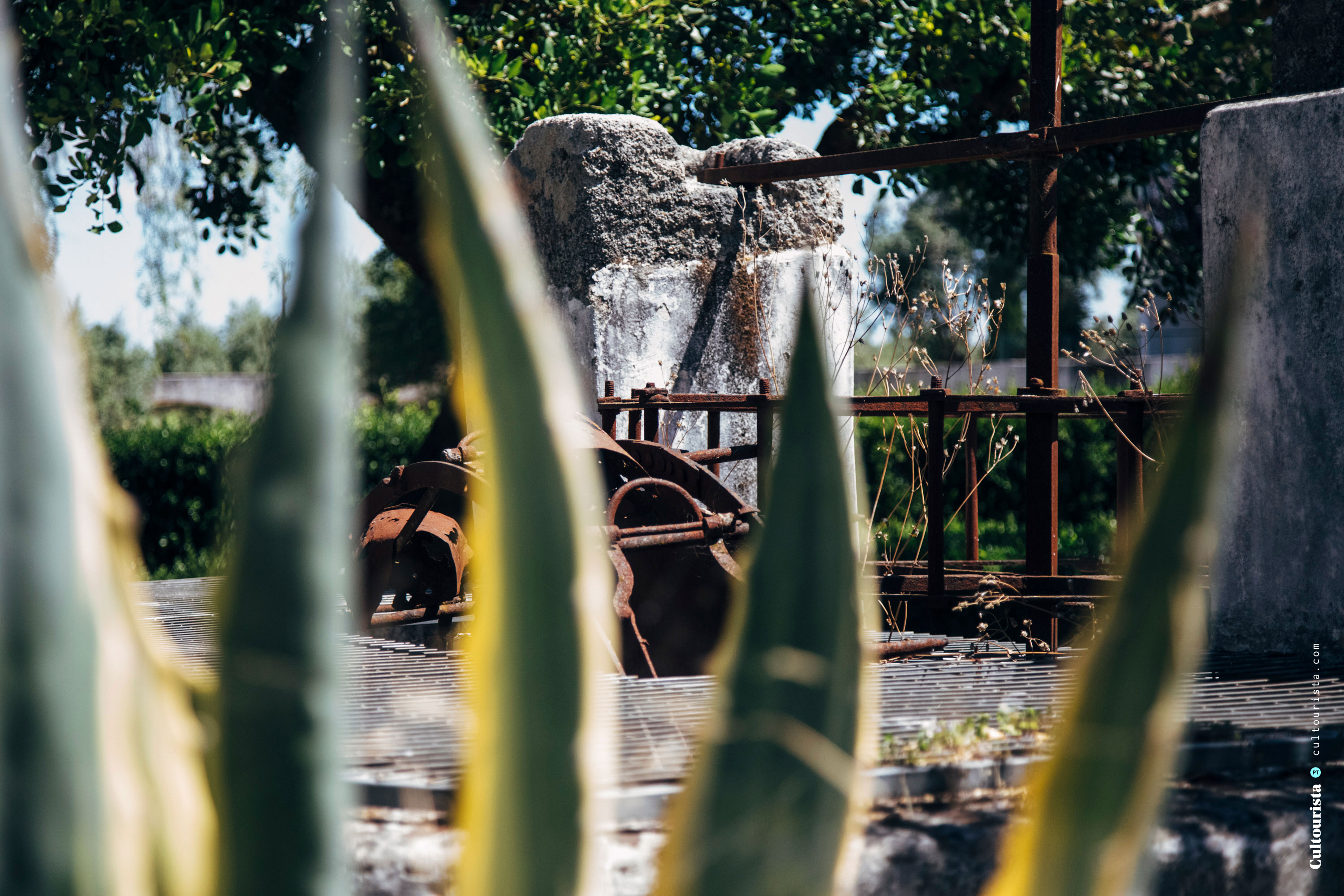 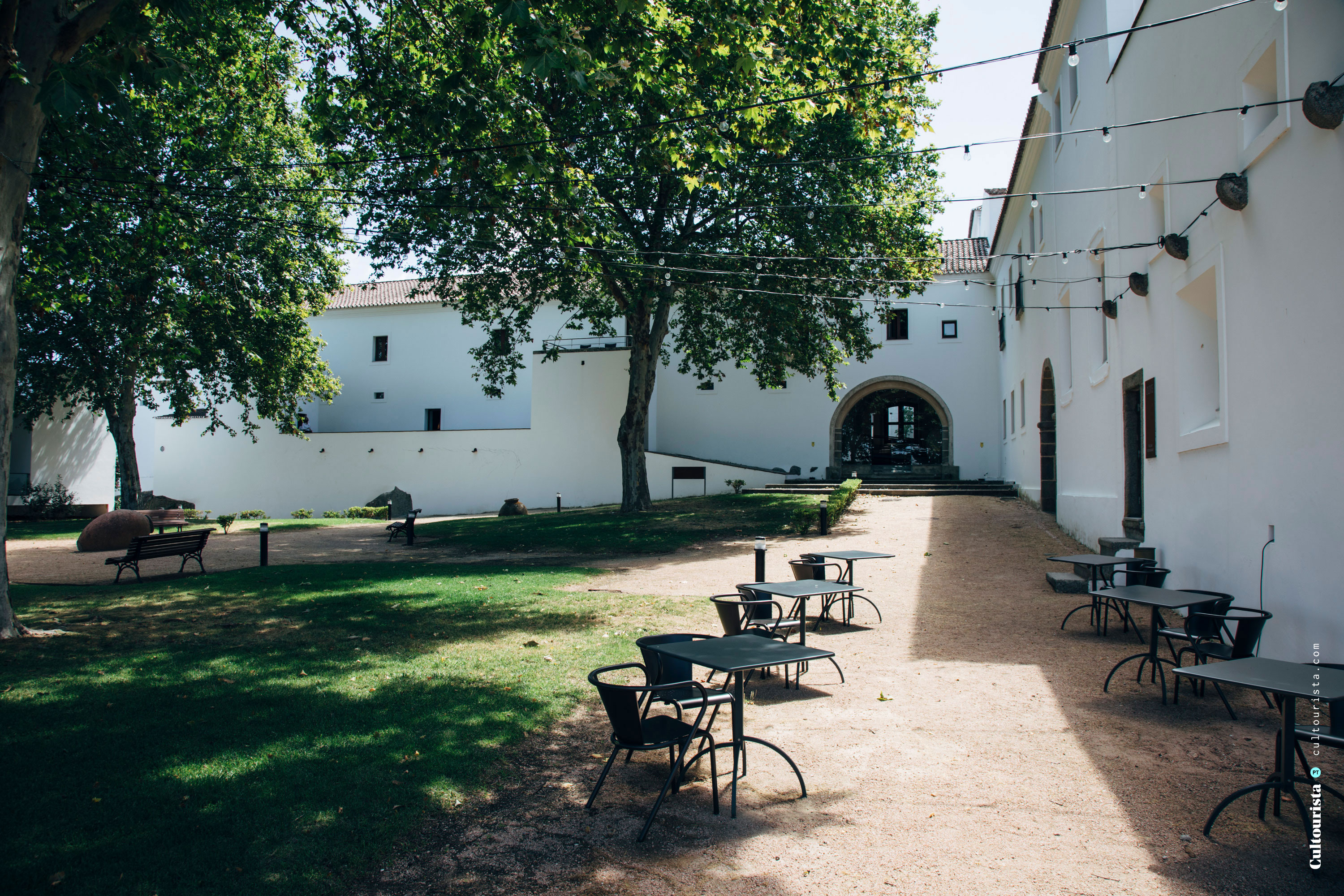 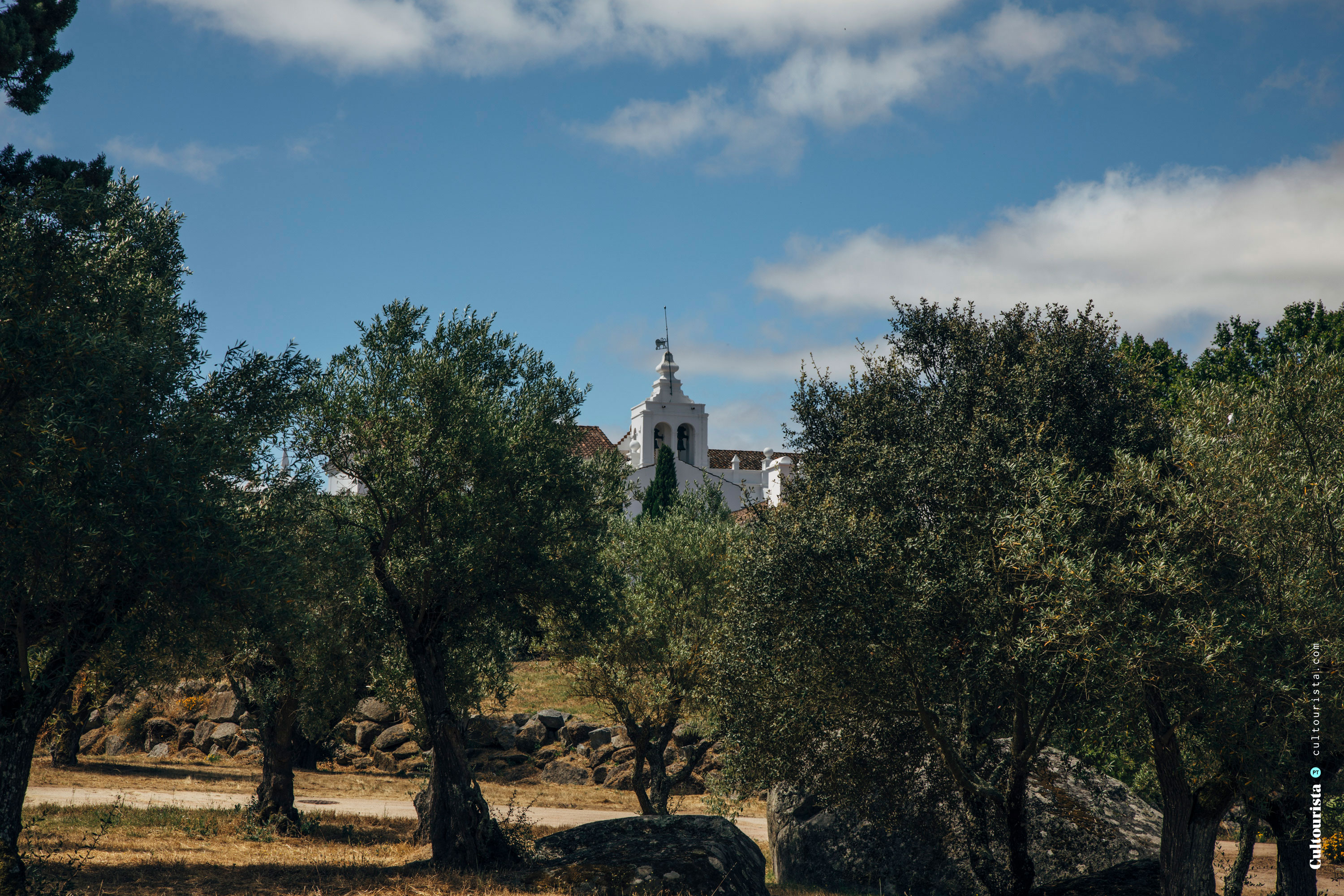 If you like to read, bring books, big books. Because every corner of this hotel asks for a pause in our busy lives to read. Some bedrooms have access to the garden. If that's the case, sit outside reading while enjoying the melody of the birds. 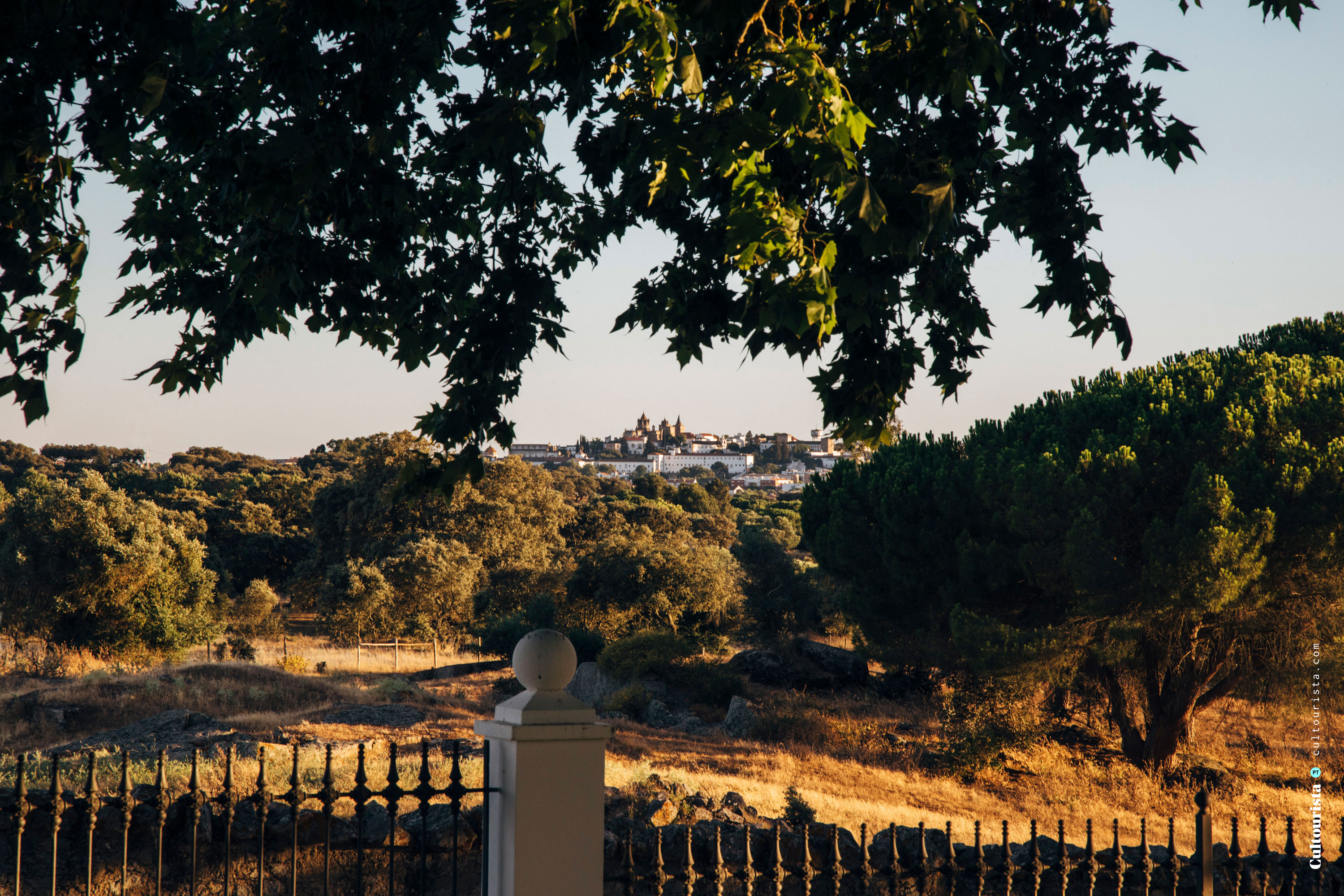 The hotel is 9 minutes away from Évora, a beautiful small city full of history. If you can, have a walk in the historic centre of Évora and try some of the typical Alentejo meals. As a quick suggestion, the restaurant "O Fialho" and "A Lareira" are excellent choices.

Before this convent became a hotel, it was a place for many events related to Portuguese history. If you're curious about those, please follow the link and you will see the hotel with different eyes: 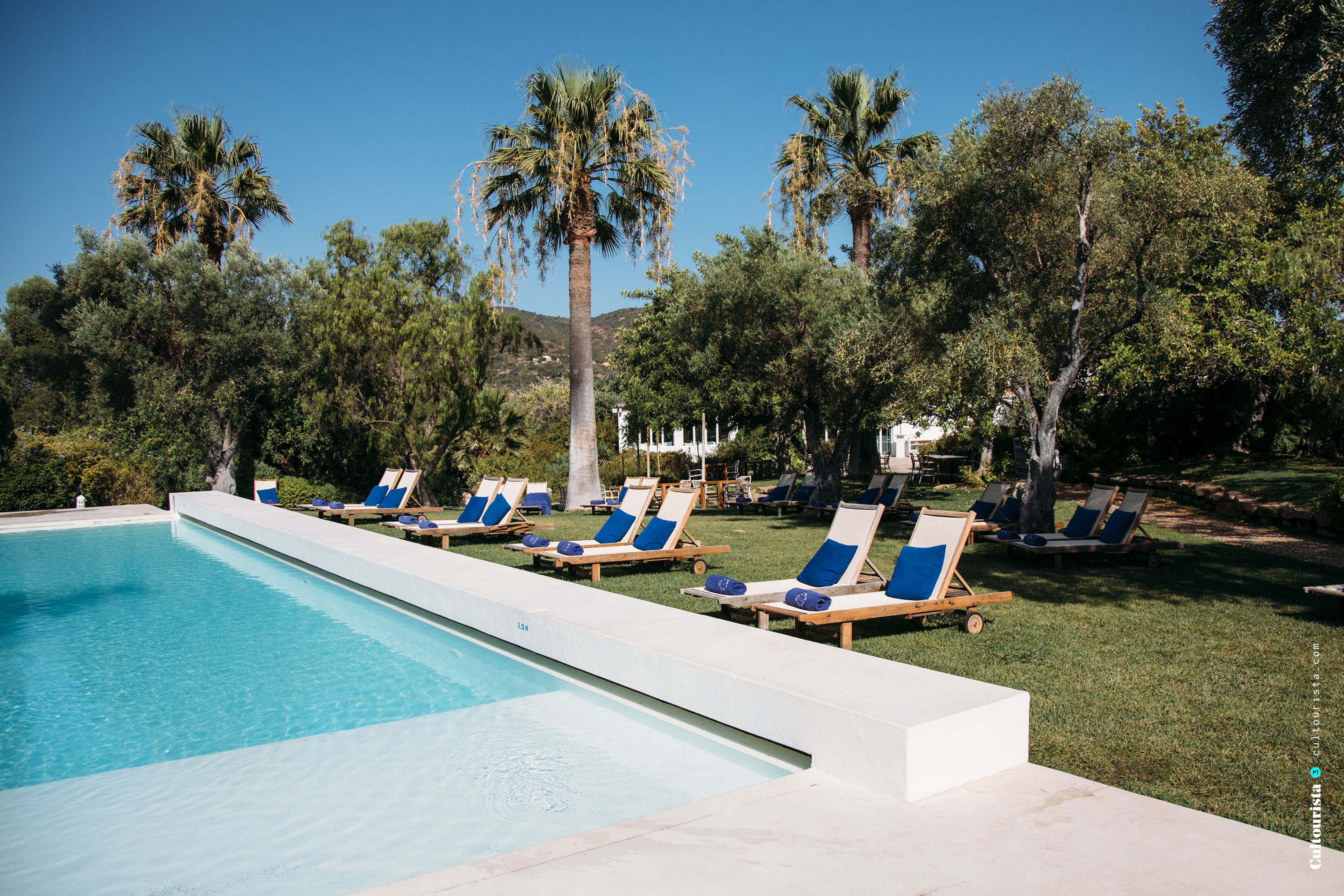 A white and turquoise vacation with a Greek feelStay 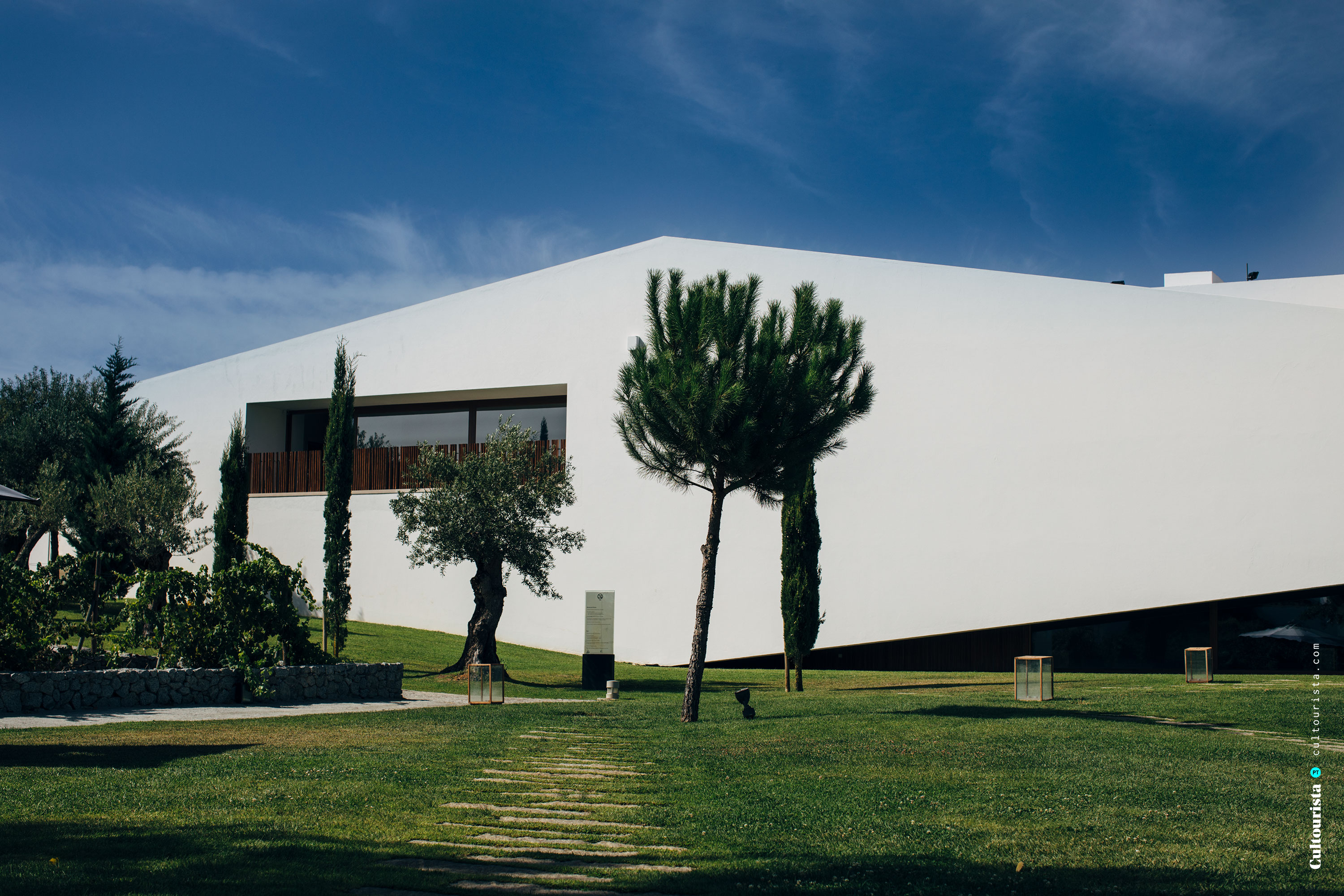 A paradise of excellence for the most demandingStay 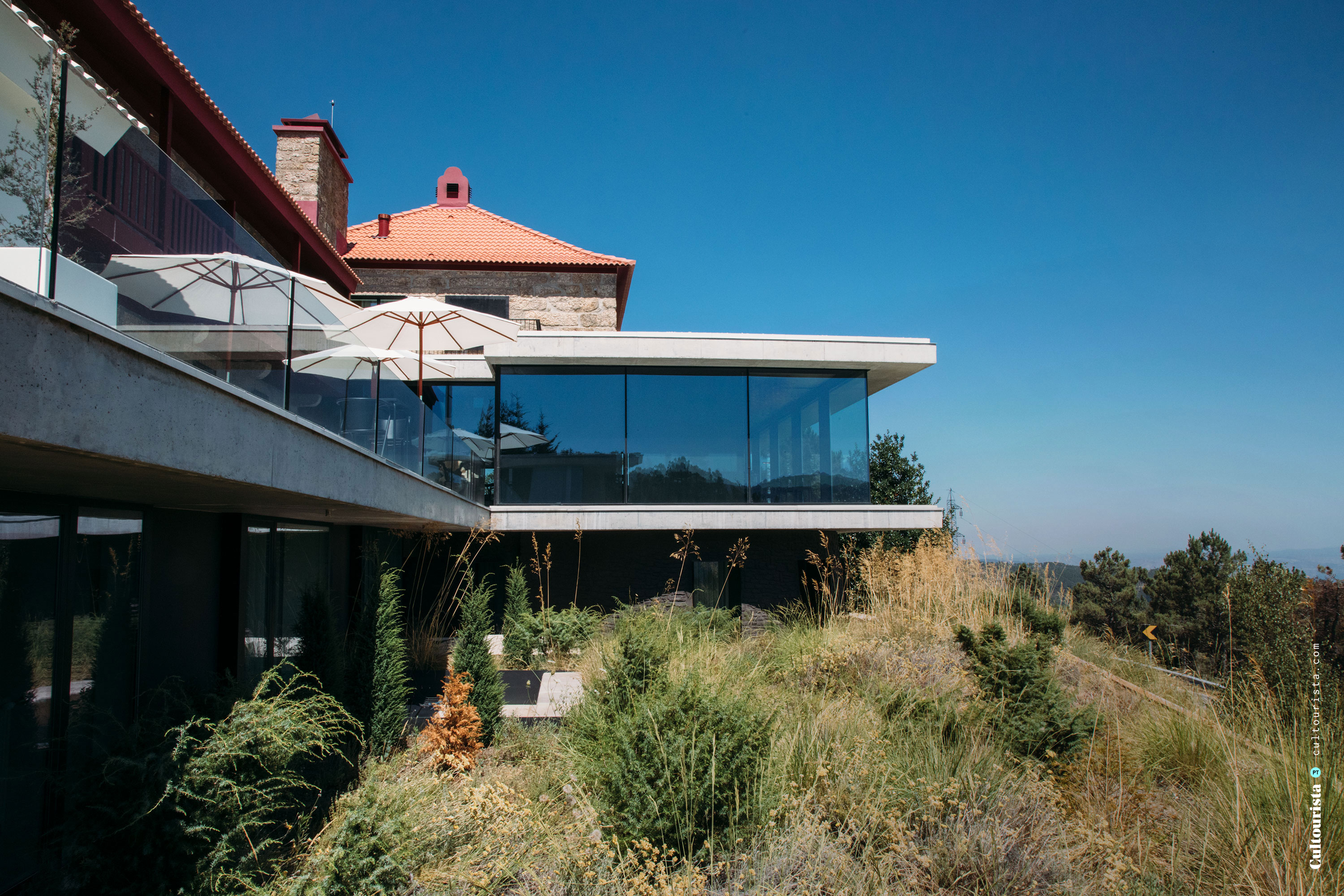